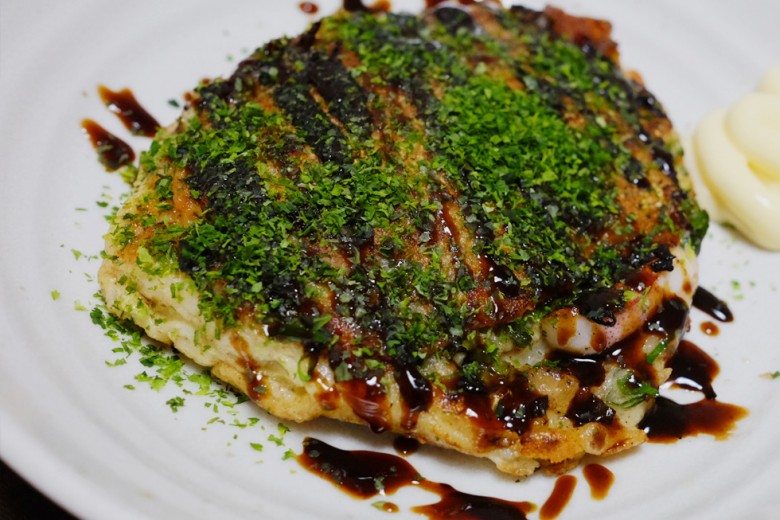 Okonomi Yaki is like a Japanese pancake containing a variety of ingredients. There are some regional variants.  Osaka and Hiroshima are probably the most famous.  They are very different styles. YuYu is from Kobe.  And Kobe style is different from them too.  She also says every families have different recipes and different secrets.  I’m from Yokohama, and it’s not my thing.  When I ask too many questions, YuYu would just shut me down.  So I try to stay out of her thing…!  Don’t argue.  Don’t ask. Okonomi Yaki is really a soul food for those from those regions.  I think her Okonomi Yaki is brilliant, the best I’ve ever had.  But she […]