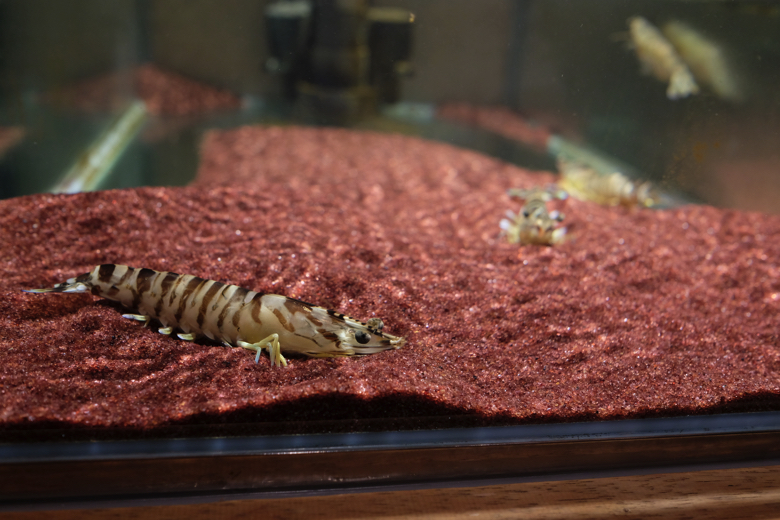 Tamaya is one of the Japanese prawn farmers in Okinawa, which leads the country in its production.  The restaurant serves fresh prawns in Japanese style. 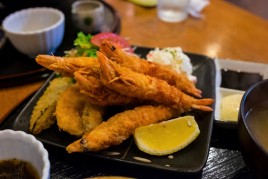