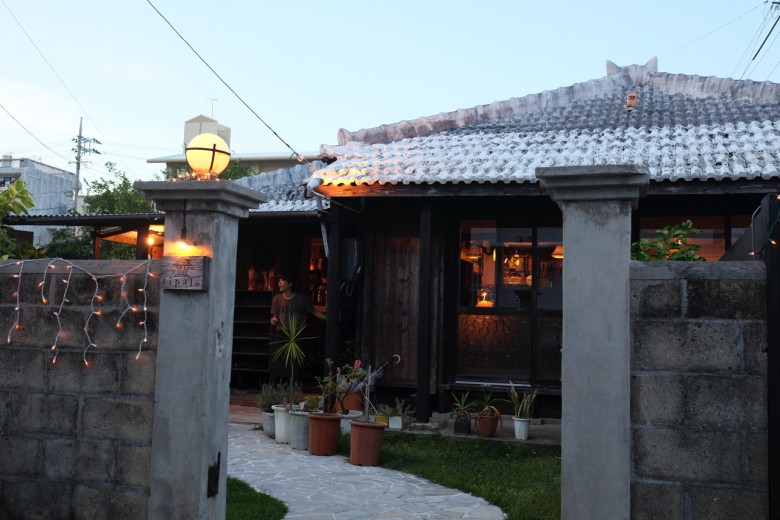 “Nabe” means pot in Japanese.  But it also refers to a Japanese dining style where you have one pot cooking in the center and everybody shares it.  If you are into offal, you should try this restaurant. 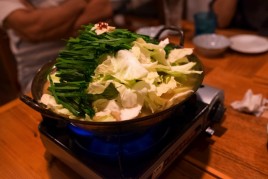 “Nabe” means a pot in Japanese. It also refers to a Japanese dining style where you have one hot pot cooking in the center and everybody shares it. Motsu Nabe, Offal Nabe is a modern invention started in Fukuoka. Ripalo is the specialized old-house restaurent for Offal Nabe.   It’s off Route 58 near Kadena rotary.     The dining space is nicely laid out.  I felt really comfortable.  I love those old wood pillars which have traces of shipwright works.   Off we go!   Simmered beef tendon in Teri and vinegar seasoning.   Crispy fries of local Taro   Here comes the Nabe.  There are 4 soup choices. Light soy […]